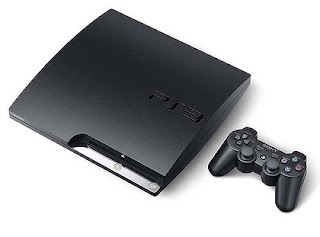 Sony, trying to reverse a two-year decline in PlayStation sales, is prepping a powerful new version of the home console to deliver more realistic games and entertainment features, an analyst said.
Sony "is 100 percent certain to announce the PlayStation 4" at a February 20 event, Michael Pachter, an analyst with Wedbush Securities in Los Angeles, said, citing his checks with game developers and retailers.
The company last week invited journalists and analysts to a PlayStation meeting in New York, without providing details of the agenda. Dan Race, a Sony spokesman, didn't respond to phone calls and emails seeking comment. A year ago, Tokyo-based Sony company introduced the PlayStation Vita portable game console in Japan.
"They'll be able to put a lot more characters on the screen and allow for hyper-realistic games," Pachter said.
Advertisement
Sony's new console will feature graphics chips developed by Advanced Micro Devices (AMD) and processors capable of rendering games at 240 frames a second, Pachter said. Current-generation games typically render at 30 or 60 frames per second. As with past model changes, Sony would continue to produce and sell the almost 7-year-old PlayStation 3.
"We don't comment on rumour or speculation as a matter of policy," said Drew Prairie, a spokesman for Sunnyvale, California-based AMD. Nvidia provided the graphics chips for the current generation of Sony game consoles.
The New York presentation is expected to focus on Sony's effort to deliver better integration with its entertainment properties and the ability to shift content off the device to the internet, Pachter said.
Tablets, phones
The Wall Street Journal reported that Sony would unveil the new console at the February event.
Sony, Nintendo and Microsoft have been working to position consoles as entertainment hubs capable of delivering movies, music and games. They're trying to reverse a 22 per cent decline last year in sales of games, hardware and accessories sold at retail.
Microsoft, based in Redmond, Washington, is expected before the end of the year to begin selling a new Xbox console that includes more processing power and more home-entertainment features, people with knowledge of the situation said last year.
Last week, Nintendo cut its full-year forecast for sales of the new Wii U home console to 4 million units from 5.5 million as it struggles to compete with tablet computers and smartphones made by Apple and Samsung Electronics. Games for those devices typically sell for less than $5, while packaged video games fetch as much as $60.
Read more: http://www.canberratimes.com.au/digital-life/games/sony-preparing-to-launch-playstation-4-analyst-20130204-2du9r.html#ixzz2K2rrS0NX
Share this article :
Labels: cinema, news, photo, sports, video 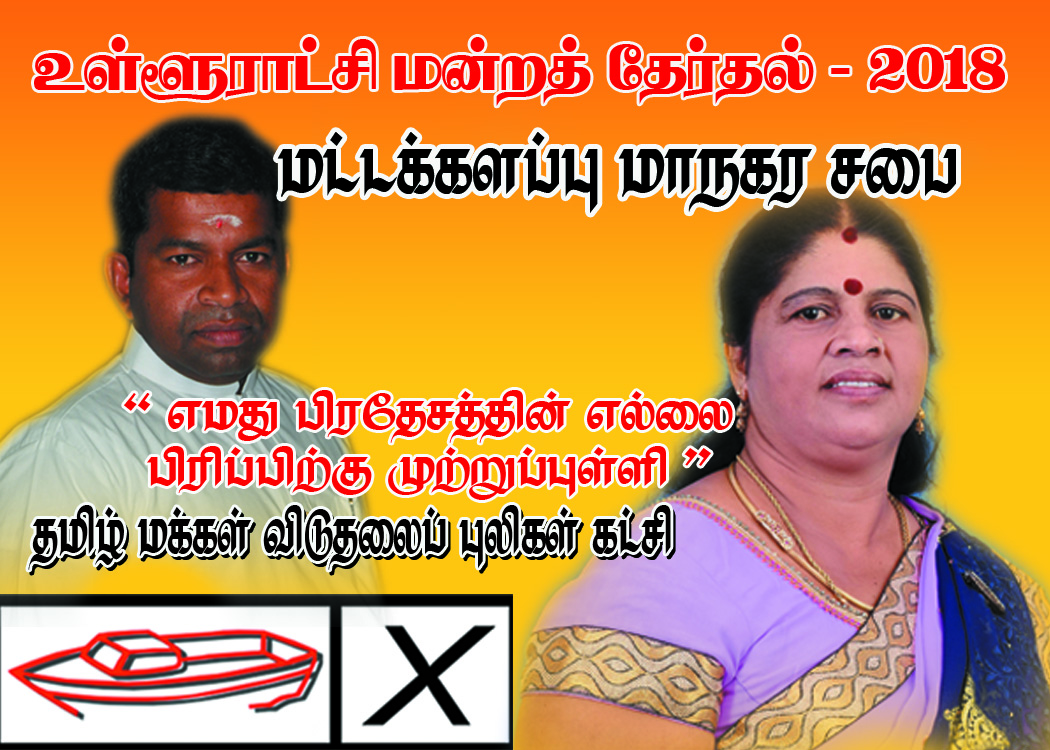